A number of our past students have written to the school recently to share their reflections on their time in Sixth Form and update us on what they are doing now. 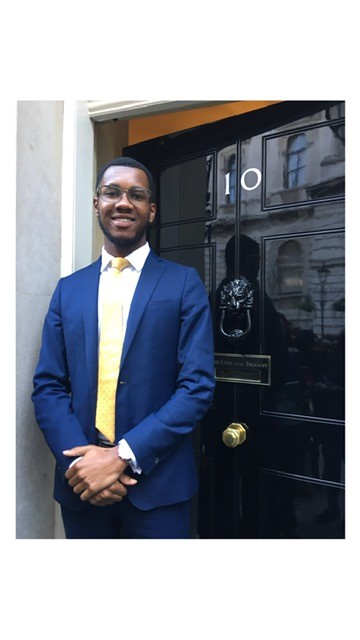 I studied vocational Business Studies in Cardinal Pole Sixth Form, and hope I am an example of the success that students on this course can achieve. Through effective teaching and learning, Cardinal Pole developed my interest and understanding of the broad range of topics on this course and helped me reach my full potential. I left Cardinal Pole with Triple Distinction* (equivalent to A*A*A* at A-level) and 460 UCAS points. I also graduated in late 2019 from Aston Business School with a 2:1 in BSc (Hon) Human Resource Management. Since then I have worked at a large number of “bulge bracket” investment firms including Barclays Investment Bank, Bank of America Merrill Lynch, Goldman Sachs International, and JPMorgan Chase & Co. I have also interned at a well-known Insurance company, which again I give a humble thanks to the staff at  Cardinal Pole who helped expose me to such a great opportunity. I now aim to become a well-respected entrepreneur in the field of Media Entertainment, but the lessons and mentors I have gained over the years have been truly invaluable, and it all started with Cardinal Pole! 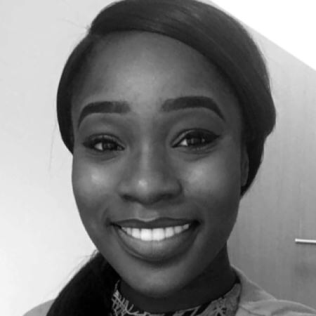 “My sixth form experience at Cardinal Pole helped create a vision for my future.  Simply put, the support I got from my A Level teachers was second to none- they believed in the working-class girl from Hackney. That's what makes my story a success. The sixth form goes the extra mile to get you the grades you need to get you into your preferred university. Even when times were hard, help and encouragement was present. Almost four years on, now with an Economics degree, I have kick-started my career as an Analyst at the international technology consultancy company Accenture.” 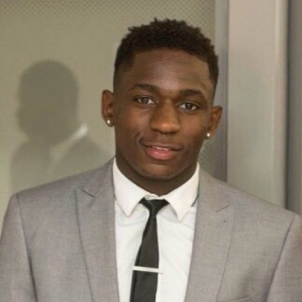 I was given with the chance to revise late hours after school every day. This gave me the chance to maximise my potential. The support Cardinal Pole provided allowed me to gain AAB in my A levels.  The school also helped me build my CV, experience mentoring and gain a general exposure to life in the City of London. I am proud to say that I have now, within the space of three years, worked at Macquarie Bank, Mitsubishi UFJ Securities International, KPMG and Goldman Sachs. I have gained a 2:1 in my second year from Durham University and set up my own business venture.

All these opportunities would not have been possible had I not gone to Cardinal Pole Sixth Form. As I sit back and now compare myself to the friendship group I was with as a young boy, it is safe to say that Cardinal Pole has helped me go down a different path.

As a result, it is safe to say that Cardinal Pole is a school that I am proud to have gone to.” 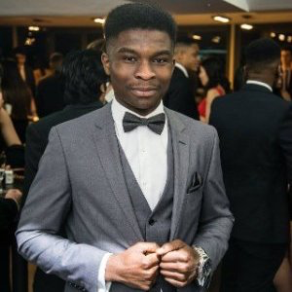 “I studied Economics & Business, Mathematics and Physics at A-level and achieved AAB. Throughout my time at the school I attended many revision classes, extra-curricular events and took advantage of all of the support given to me from the school and the teachers. The work experience set up through the school allowed to gain more experience and improve my skills. Since leaving the school I have gone on to study BSc Hons Economics at the University of Nottingham and I am currently in my 2nd year. I am enjoying making the most of university and am looking forward to working full time in the city one day.” 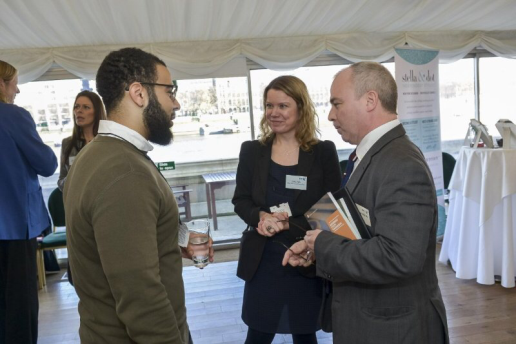 “I would just like to mention how thankful I am to the school and the staff for all the hard work and endeavour I experienced throughout my years in the sixth form. I felt the support I received from everybody really contributed to the grades I achieved and has helped me progress to the job I am currently at today.  The on-going support in and out of the classroom was extremely impressive and prepared me well for the world of work, and what is expected of me.

I would like to extend a specific thank you to Mr Egan the Careers Advisor who raised the awareness about apprenticeships and gave me all the information I needed. As a result of this, I am now over a year into my apprenticeship at BT Sport working in the archive department.” 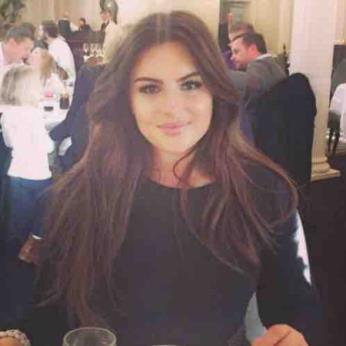 “I have recently graduated from The University of Southampton with an LLB Law degree, obtaining a 2:1 grade and I am starting at Aon as a Professional Indemnity Claims Advocate. Cardinal Pole played a fundamental role in ensuring that I achieved the appropriate grades to be successful in obtaining a place at a Russell Group University. Through connecting me to The Pathways to Law Programme I decided to read law at university. Furthermore, Cardinal Pole also helped set the building blocks for my career. In year 13, through Cardinal Pole, I had the invaluable opportunity to take part in The Brokerage programme which helped me gain an internship with a Lloyds Syndicate. After which, I was asked back to Lloyds over the next two consecutive summers. This influenced my decision to undertake Insurance Contract Law as a third year module in which I achieved a first class, and subsequently enabled me to gain a place on an internship at Aon.

My decision to join the Cardinal Pole Sixth Form was the best decision I have made, and I can confidently say that I would not achieved all I have, had I not had the quality of teaching and support from staff, which I received from Cardinal Pole.”